On the first Thursday of every month, we will launch 8 shows of artists relevant to the Bay Area. They may be working in this place, long considered an epicenter of change, or deeply engaged in the conversations the Bay Area holds dear, whether it’s related to technology, the environment, social justice or sexual identity, to name a few. In addition, each month will highlight the crucial work of a Bay Area non-profit arts organization. 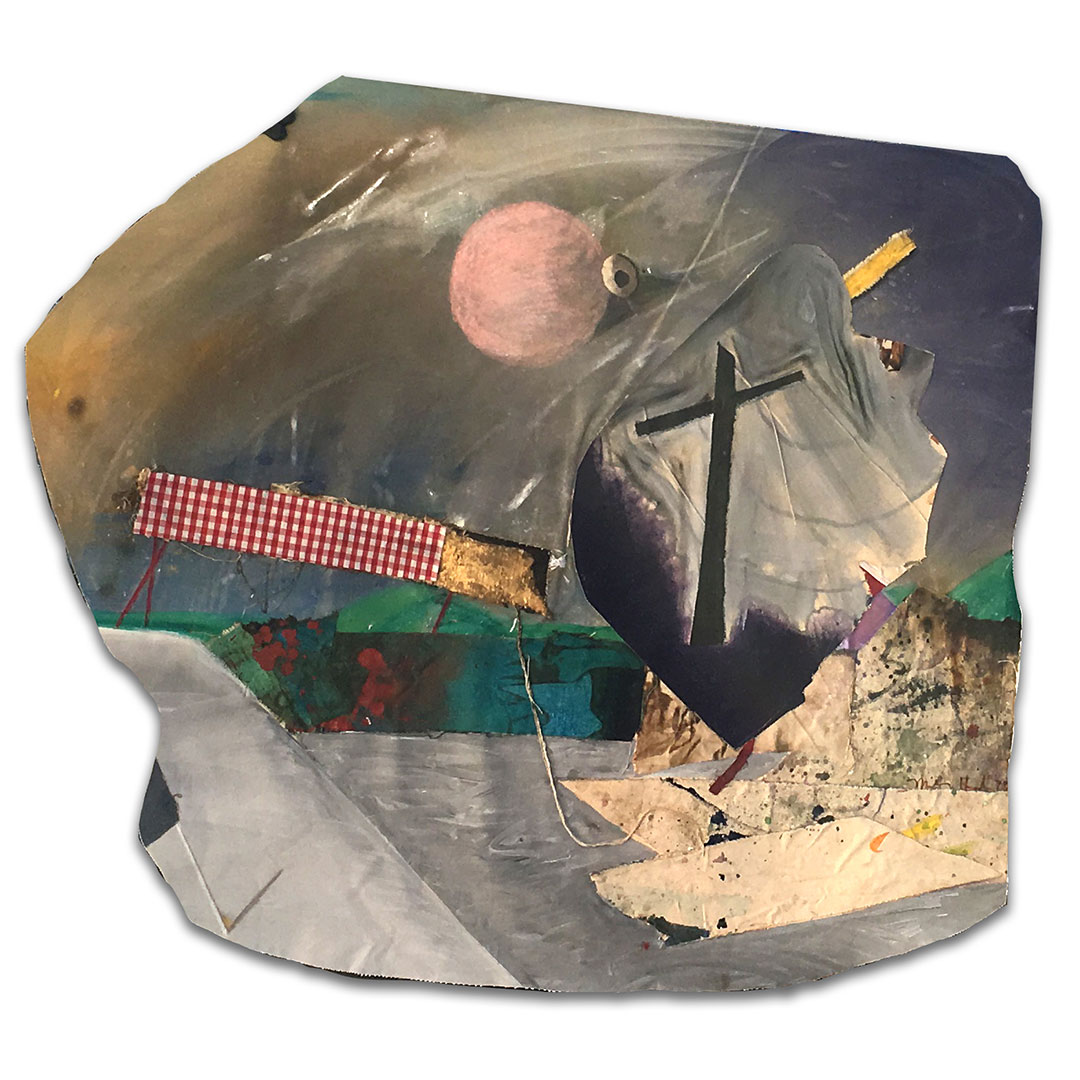 Join Manetti Shrem Museum Scholar-in-Residence Sampada Aranke and Curator at Large Dan Nadel and the Graduate Group in Cultural Studies for an overview of the exhibition, with an emphasis on the curators’ research and collaboration.

Opening January 2023 at the Manetti Shrem Museum, “Mike Henderson: Before the Fire, 1965-1985” features paintings and films by the UC Davis professor emeritus. These works depict scenes of antiblack violence, heteromasculinity and abject social conditions as well as utopian visions, questions of self-making and formal narrative studies of painting and film. Henderson’s ambidextrous practice examines and offers new ideas about Black life in the visual languages of protest, Afro-futurism and surrealism, challenging the protocols and propriety of art-making in the 20th century.