On the first Thursday of every month, we will launch 8 shows of artists relevant to the Bay Area. They may be working in this place, long considered an epicenter of change, or deeply engaged in the conversations the Bay Area holds dear, whether it’s related to technology, the environment, social justice or sexual identity, to name a few.

Sculptor Leonardo Drew worked at Crown Point Press for two weeks in 2015, and he created eleven etchings. Eight of them are shown here.

Drew’s etchings will not surprise people who know his sculpture, which can fill entire walls–or entire rooms—-and is made of wooden slats, scraps of metal, tree limbs and other objects. In his studio, Drew assembles and alters great quantities of such material. “[W]hat has remained from my early explorations are the echoes of evolution…life, death, regeneration,” he has said. Because he arduously processes raw materials, Drew rejects the viewer expectation that his art is comprised of found detritus.

Leonardo Drew was born in 1961 in Florida, and grew up in Bridgeport, Connecticut. He graduated with a B.F.A. from Cooper Union in New York in 1985.

In 2017, Drew’s sculpture Number 197 was shown in San Francisco in the M.H. de Young Museum’s Wilsey Court. In 2019, the San Francisco Arts Commission installed his sculpture, Number 69S, as part of its public arts program at the San Francisco Airport. Also in 2019, City in the Grass, a major outdoor sculpture, was commissioned by the Madison Square Park Conservancy in New York; it then traveled and was featured in Leonardo Drew: Making Chaos Legible at the North Carolina Museum of Art.

Drew has had solo shows at the Museum of Contemporary Art San Diego; the Madison Art Center, Wisconsin; and the Hirshhorn Museum and Sculpture Garden in Washington, D.C. His work is in the collections of the Metropolitan Museum of Art, New York; the Fogg Art Museum, Harvard University; the Museum of Contemporary Art, Los Angeles, and the Solomon R. Guggenheim Museum, New York. Leonardo Drew lives in New York and is represented by Galerie LeLong, New York,  and Anthony Meier Fine Arts, San Francisco. 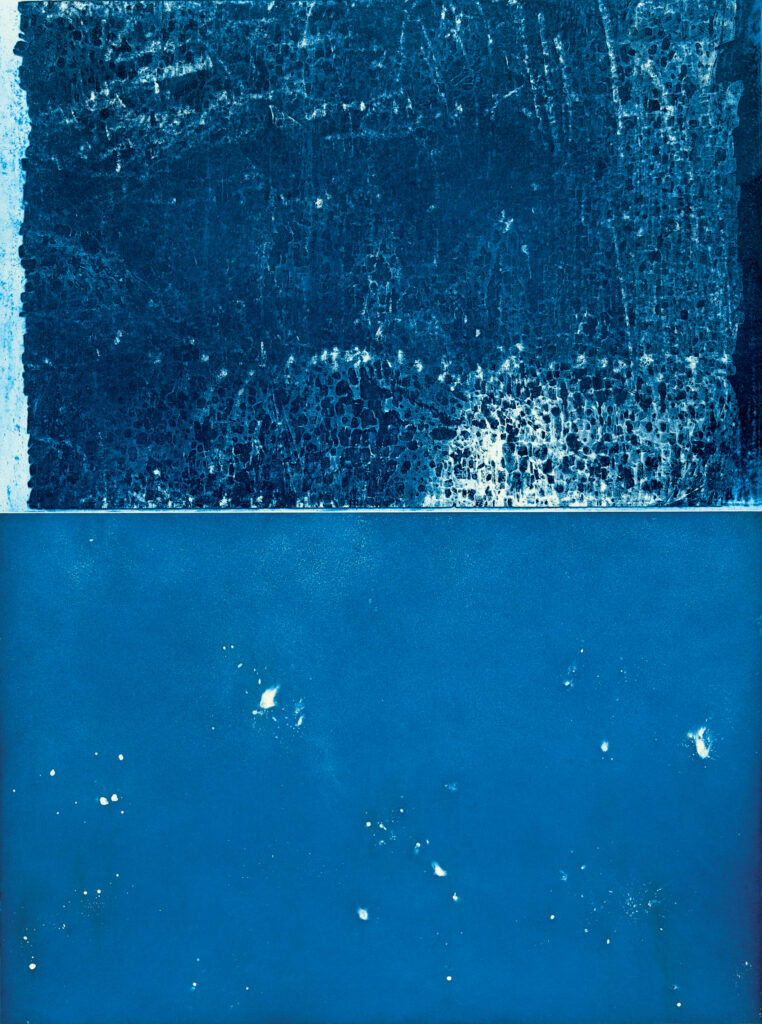 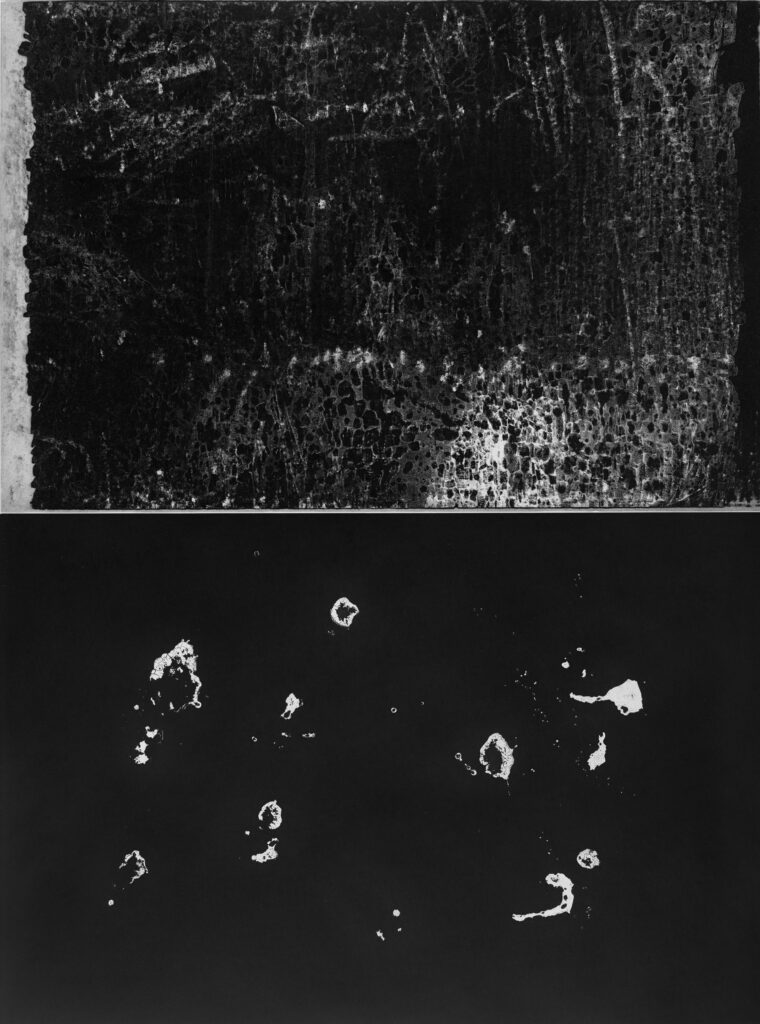 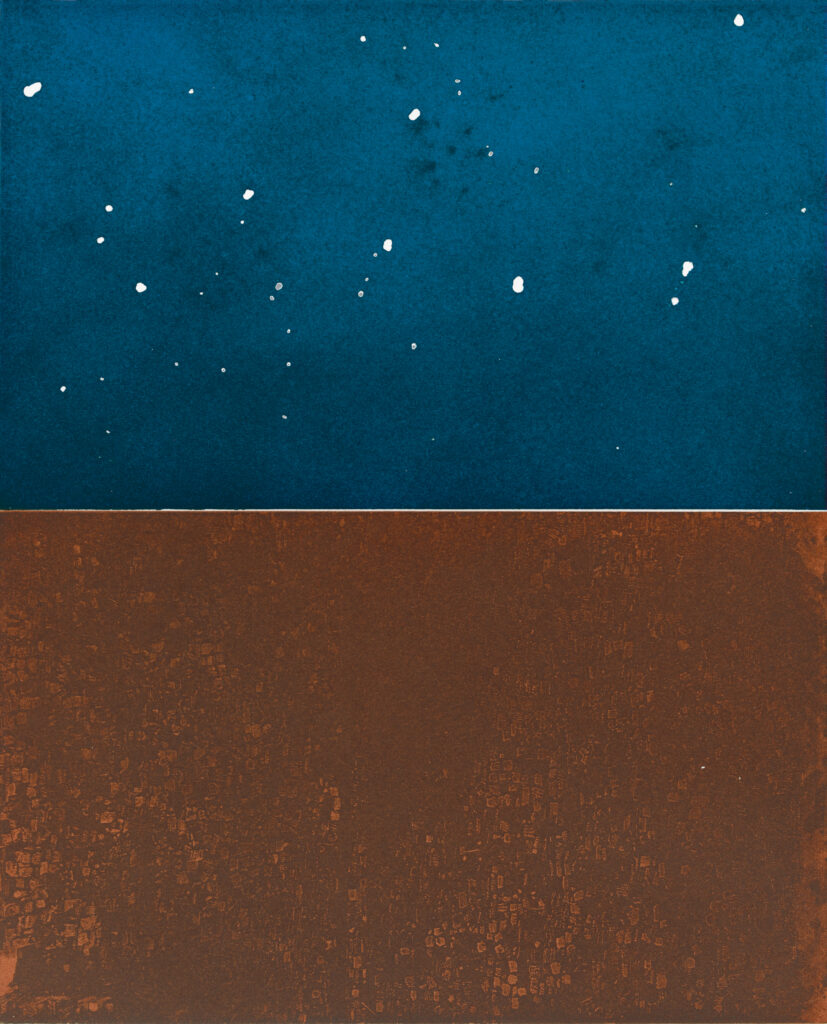 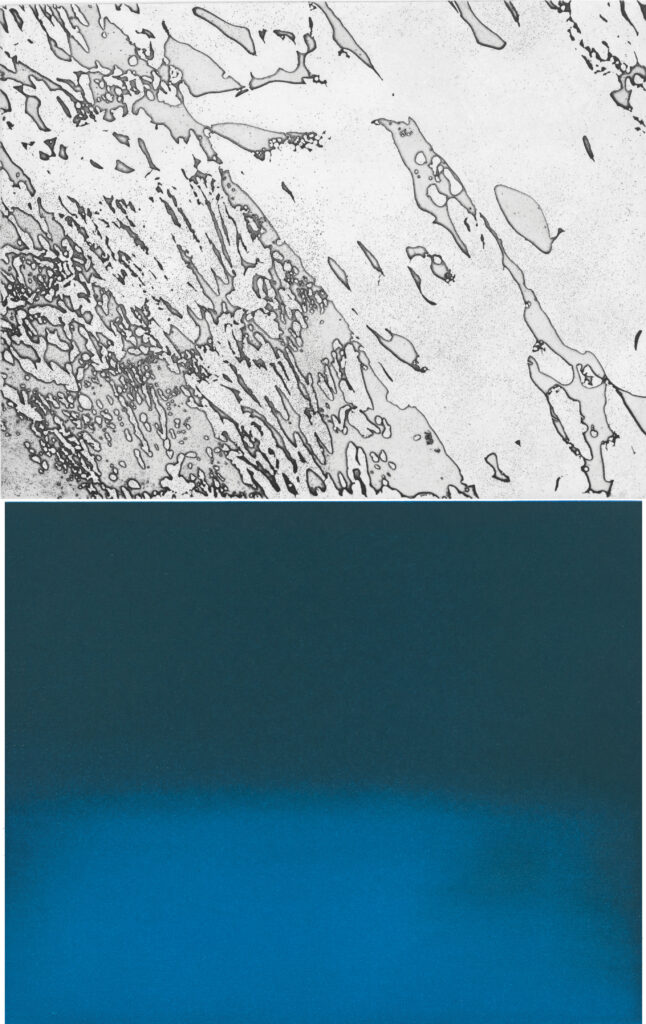 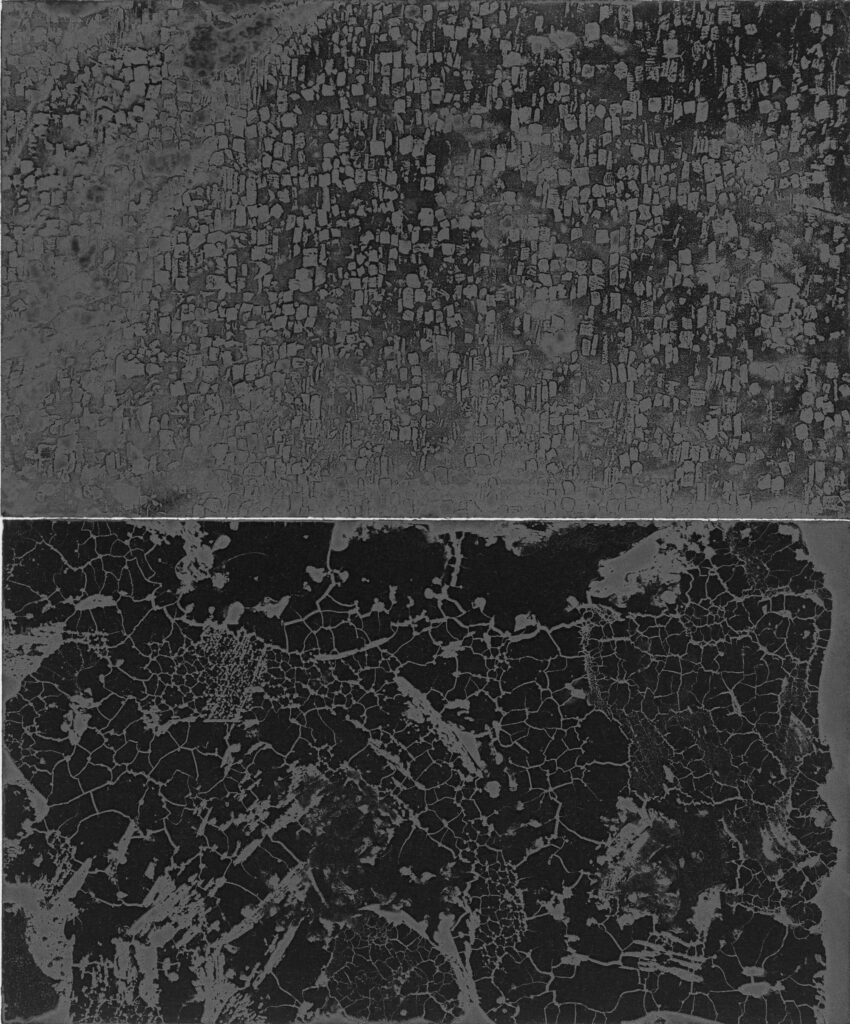 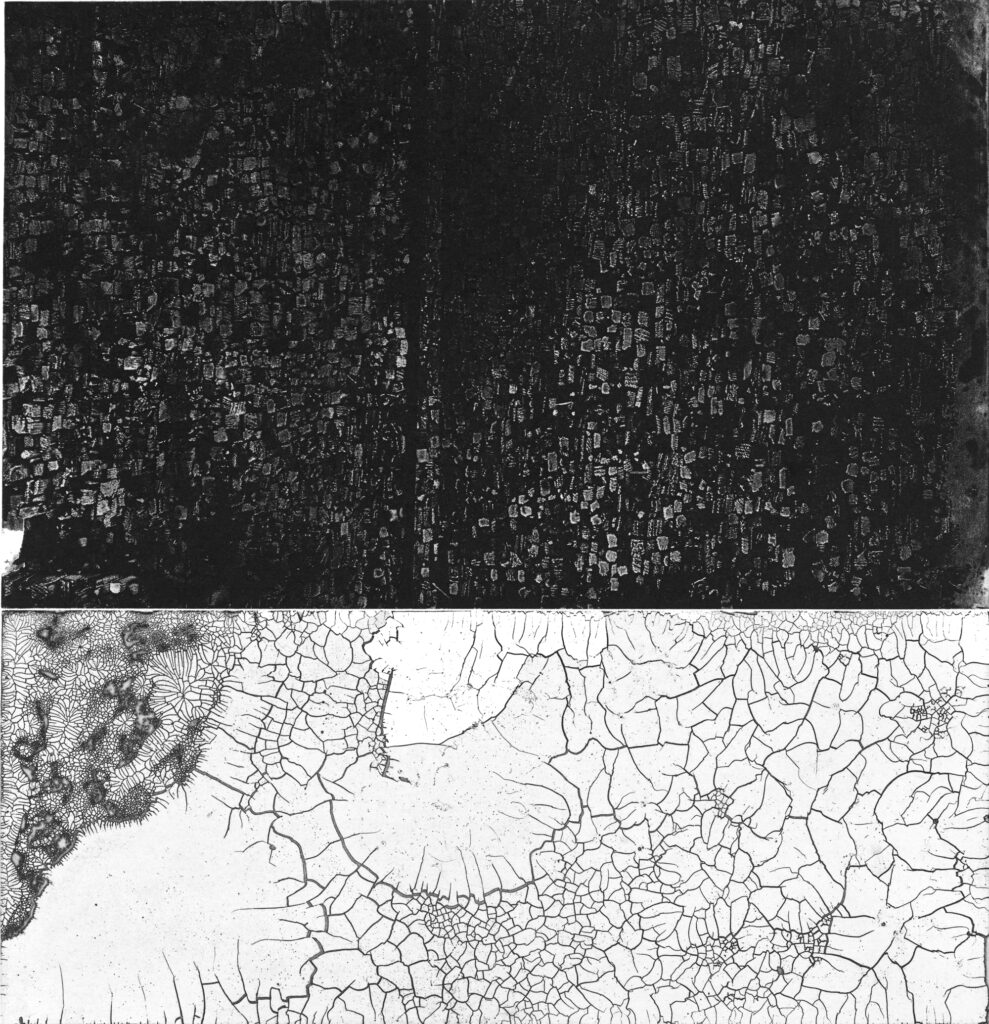 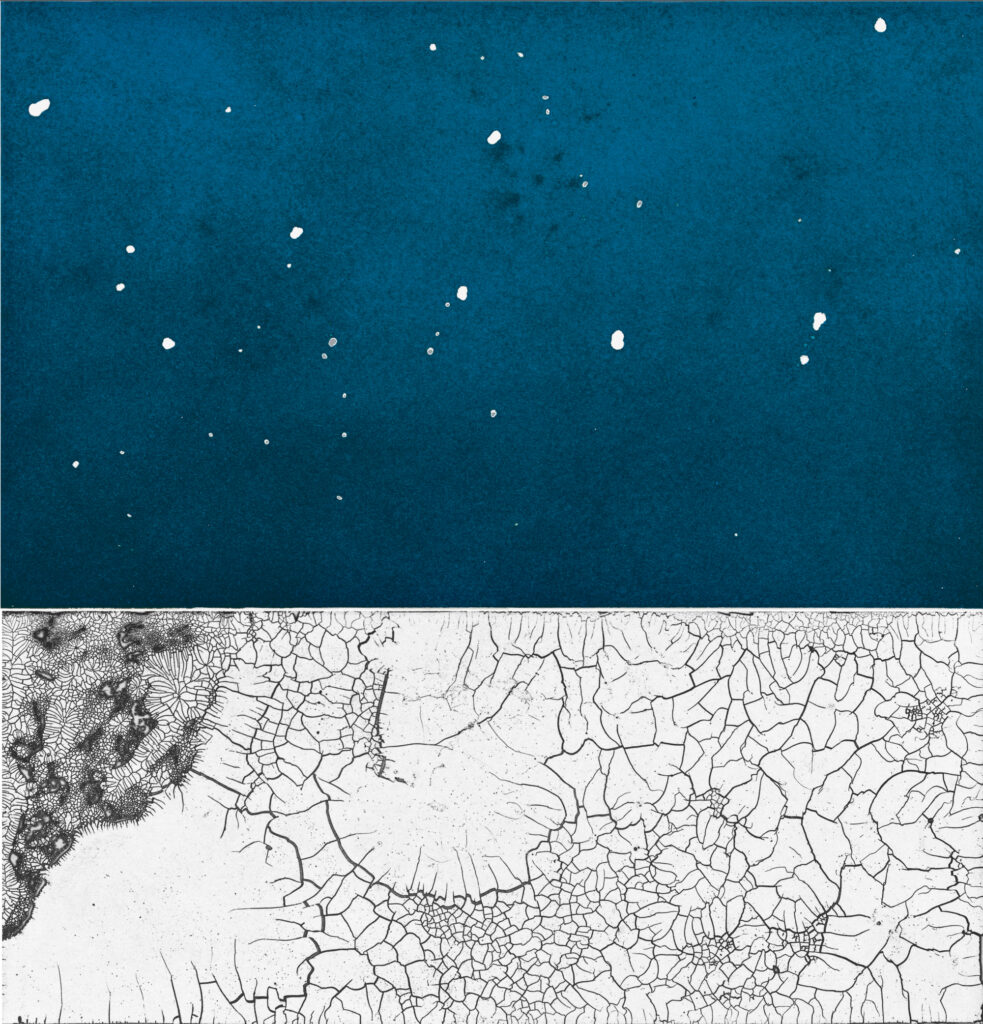 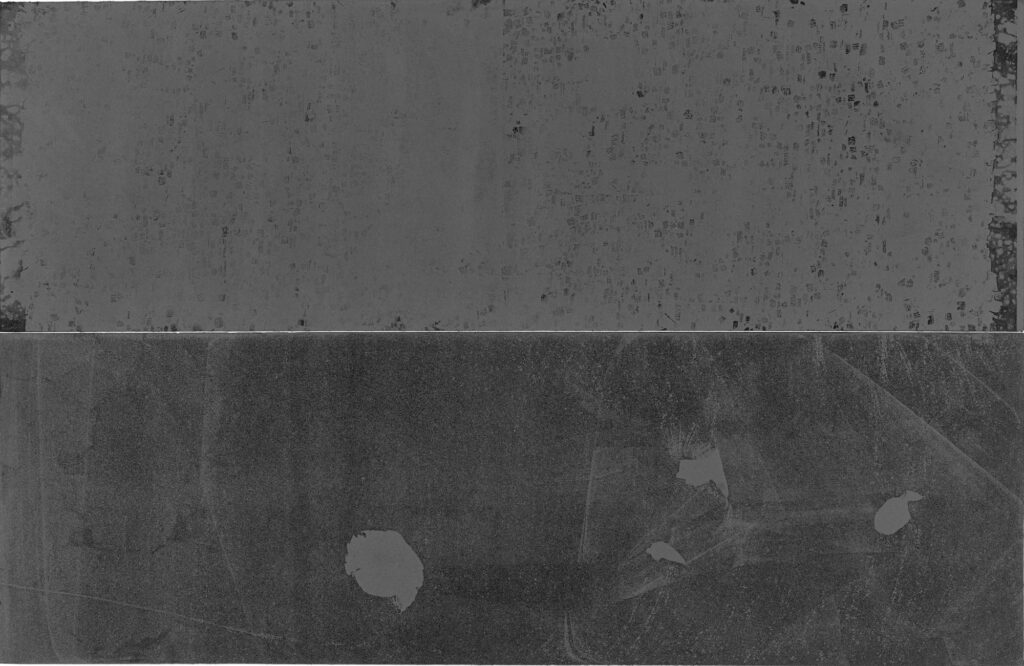