Et al. is pleased to present works by Viola Frey and Ross Simonini.

Over the course of her five-decade career, Viola Frey created boldly-colored figurative sculptures, paintings and works on paper that reflect on contemporary culture, power, and gender dynamics. While most closely aligned with the Bay Area Funk movement, Frey’s immense creative output delves into many aesthetic directions. She used a distinctive, personal iconography and palette to depict human figures arrayed among objects of antiquity, flea market collectibles, and interior landscapes.

Frey was born in 1933 in Lodi, California. In 1951, she moved to Oakland and attended the California College of Arts and Crafts (CCAC) and completed her BFA in 1955. She pursued an MFA in Painting at Tulane University, and studied under George Rickey, Katherine Choy, and visiting artist Mark Rothko. Frey taught at CCAC from 1964 to 1999. During her tenure, she served as the Ceramics Department chair and continuously championed the ceramic medium as an art form. Among her many accomplishments, Frey was the recipient of two National Endowment for the Arts fellowships, a Masters of the Medium for Ceramics from the James Renwick Alliance, and an honorary Doctorate from CCAC.

Ross Simonini’s first US solo exhibition, Refrains, opened January 22 at Et al. etc. The show features five of his Refrains painting series, which are created by repeatedly writing a single phase to construct an image. Each painting is a phrase. Every mark forms a letter. In this way, the show is a marriage of Simonini’s work as a writer and painter. 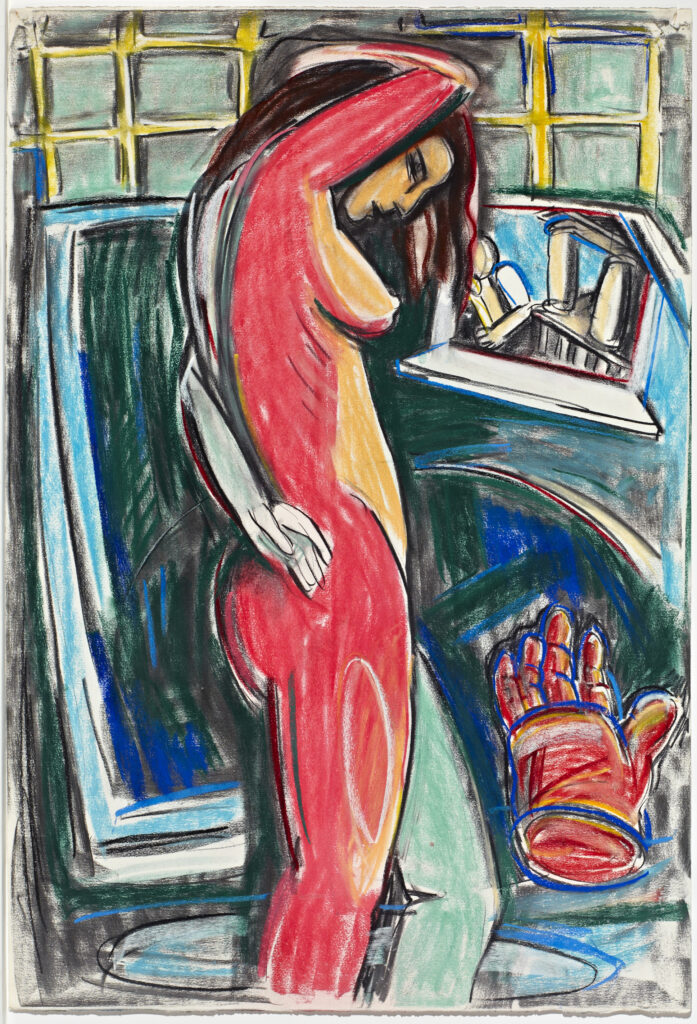 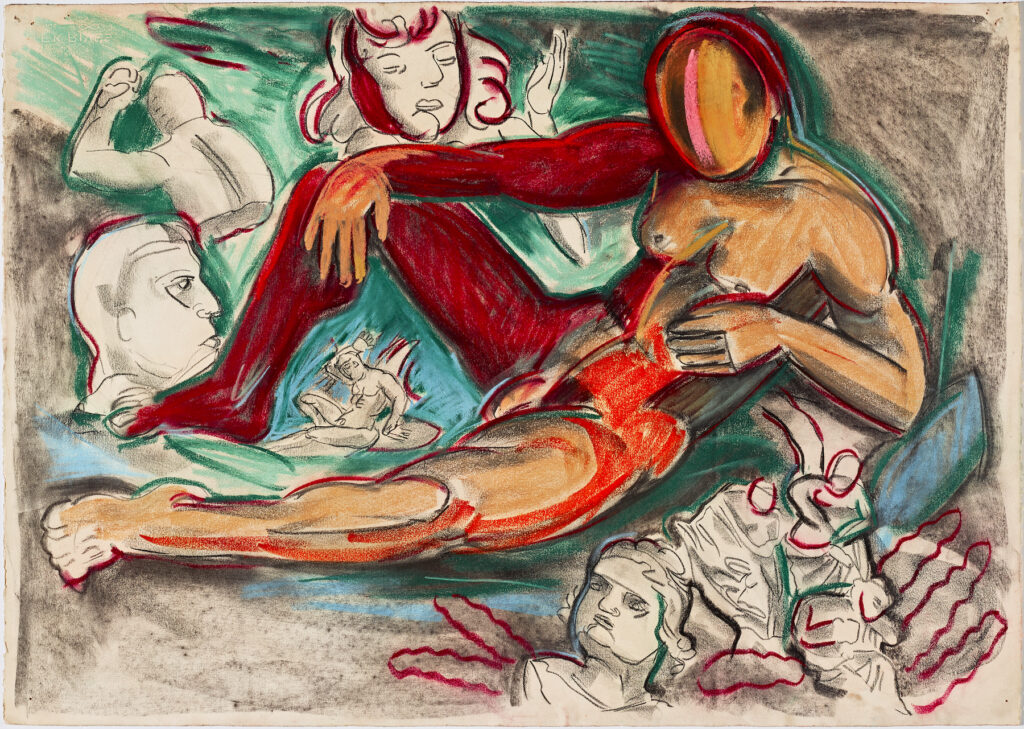 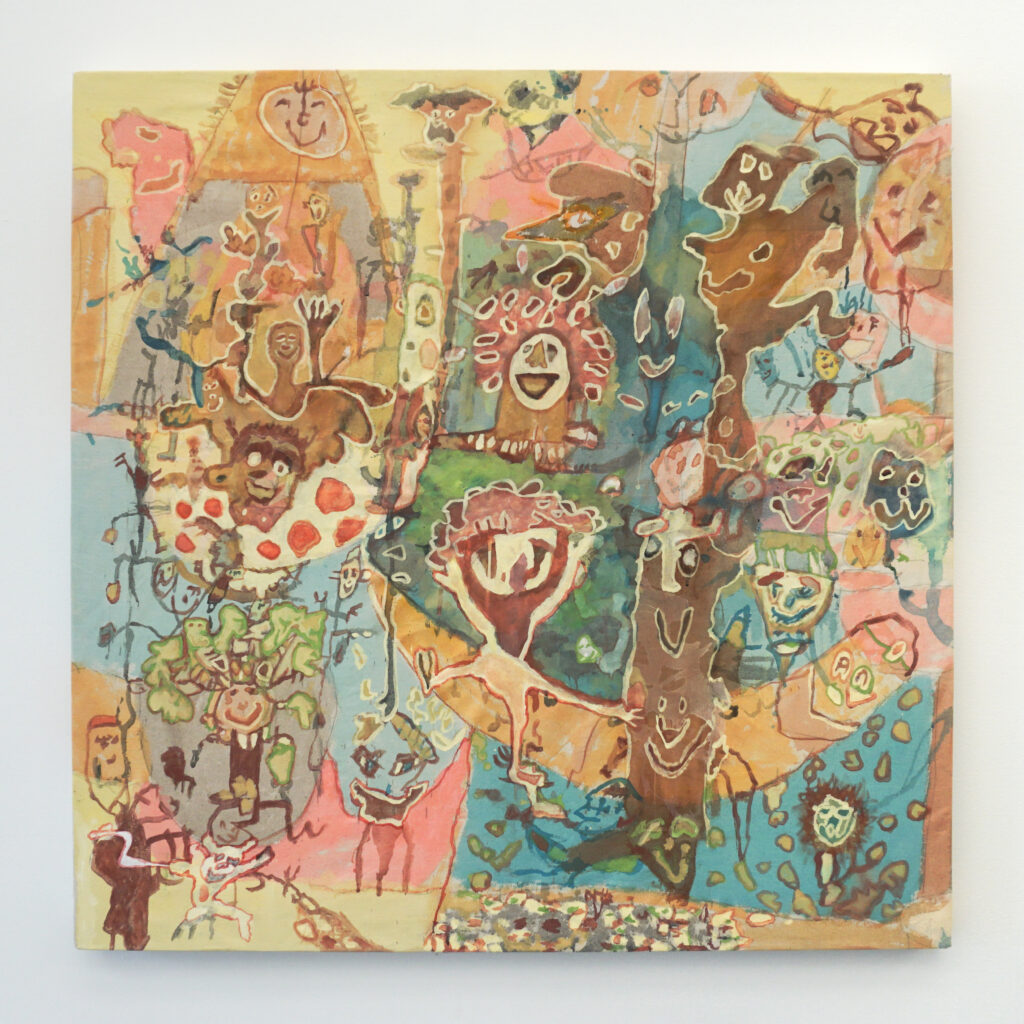 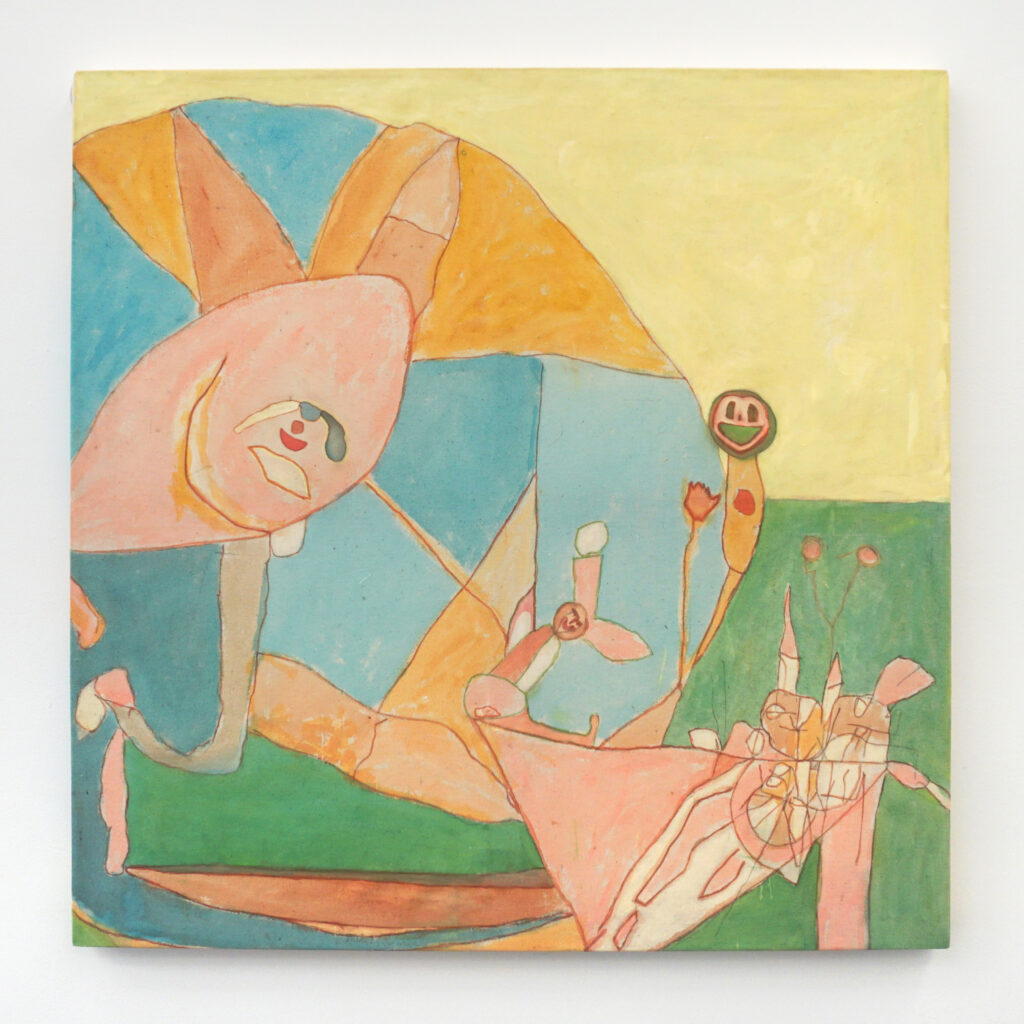